My Great-Great Uncle died on the first day of the Somme, yet it was only last year that our family found out he existed. Why it was kept a secret I don’t know, but I do know that my grandfather (who was 15 at the time) was named after him. Maybe the shock of his loss made it easier just to keep quiet. Different years, different times.

But Uncle David is (and has always been) remembered at Thiepval, along with over 70,000 other whose bodies were never identified or found.

Before my Father died earlier this year, we managed to get to the Somme to visit his memorial, and remember him properly. 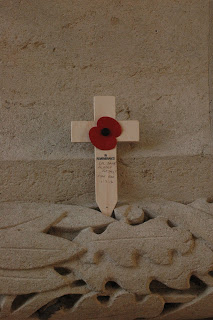 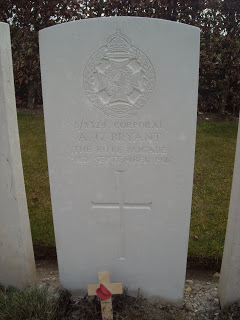